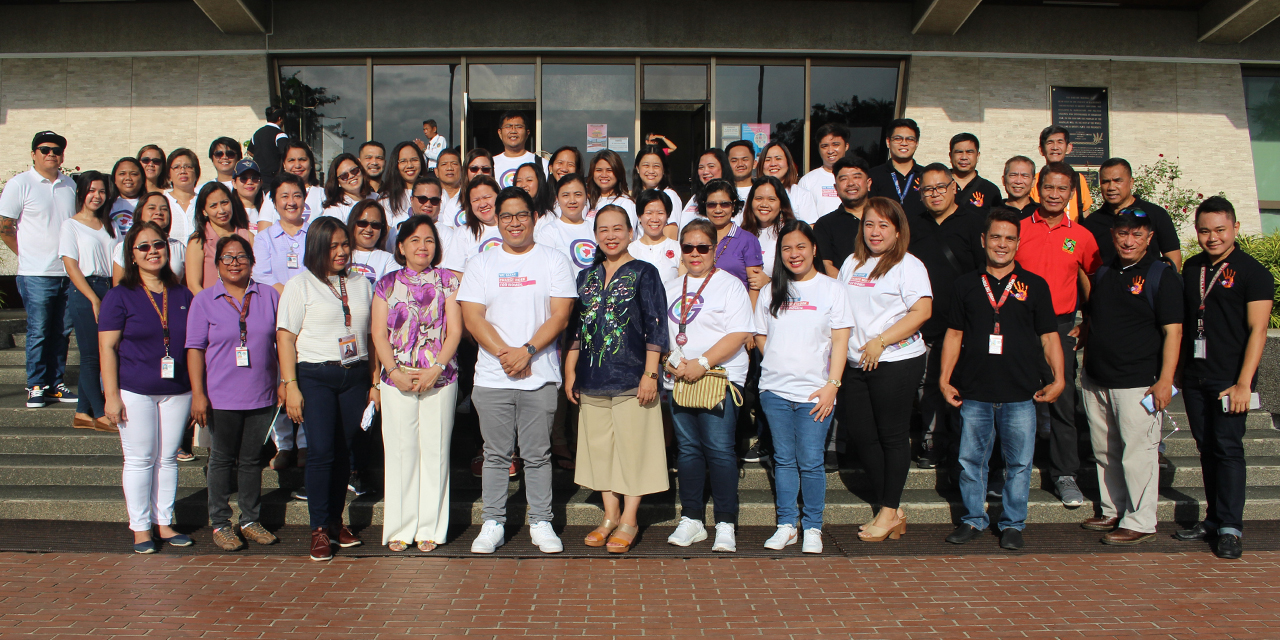 Prior to this, the office has been under the Office of the Vice Chancellors for Research and Extension (OVCRE) since 2013 and Academic Affairs (OVCAA) from 2009 to 2012. This is the first time that UPLB-GC has been put under the auspices of OVCCA.

UPLB-GC administrative supervision is on a rotation basis among the three Office of the Vice Chancellors, per the 1234th Resolution of the UP Board of Regents.

VC Serlie Barroga-Jamias officially welcomed GC to OVCCA in her solidarity speech during the special UPLB flag ceremony that GC hosted on March 2. The ceremony kicked off the University’s participation in the 2020 National Women’s Month.

UPLB-GC is the University’s arm in creating and enhancing awareness on gender concerns in its academic, research and public service, and administrative programs.

The current UPLB-GC director is Atty. Eric Paul D. Peralta, a faculty member at the College of Human Ecology (CHE) and a member of the National Gender and Development Resource Pool of the Philippine Commission on Women (PCW).

In 2018, UPLB-GC formed the UPLB Men Opposed to Violence Against Women Everywhere (MOVE), a professional organization of male UPLB employees tasked to lead activities that aim to eliminate all forms of violence against women in the University.